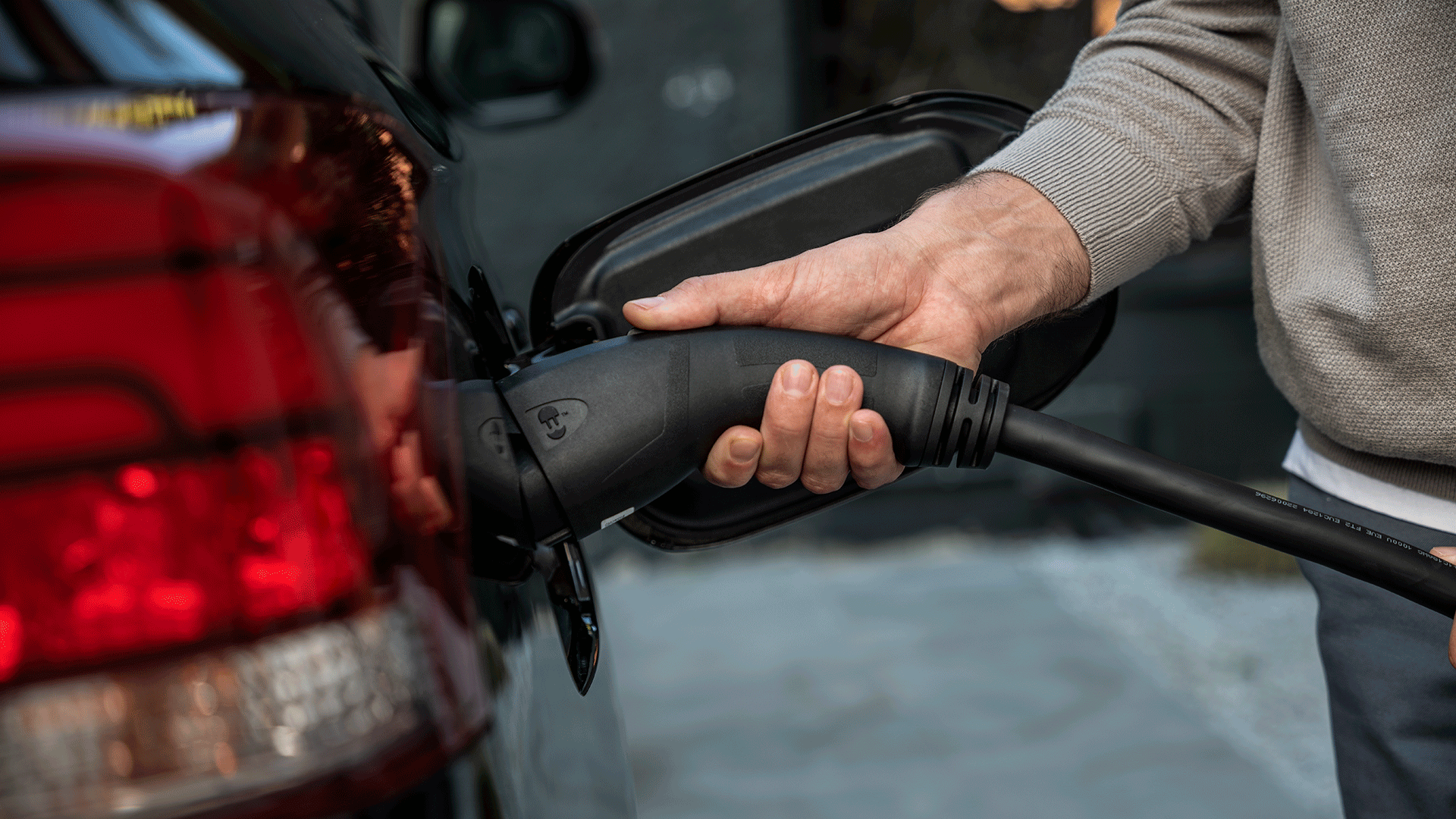 MOUNTAIN VIEW, CA / ARLINGTON, TX – September 1, 2021 – Wallbox, a leading provider of electric vehicle (EV) charging solutions, today announced the selection of Arlington, Texas as the location of its first U.S. manufacturing facility. The 130,000 square foot high-tech plant will have enough capacity to fully support Wallbox’s expansion plans in North America for the next decade. Production is expected to start as early as June 2022 with production lines for Wallbox’s Pulsar Plus AC chargers; lines for Quasar, its DC bidirectional charger, and Supernova, its DC fast charger for public use, are anticipated to follow in the first half of 2023.  Wallbox expects to manufacture a total of 290,000 units annually in this facility by 2027 and reach its full capacity of 500,000 units by 2030.

The Arlington facility will be Wallbox’s fourth manufacturing site, additive to two facilities in Europe and one in China. A global company with a presence in 68 countries, Wallbox operates with a vertically integrated supply chain and does its product manufacturing in-house from design to production. The U.S.-based facility will play a vital role in expanding the company’s presence in North America, a market that is making a big push into automotive electrification with the Biden Administration targeting 50% of all new car sales to be electric by 2030. The new facility is anticipated to create approximately 250 direct jobs in the region by 2030, with local hiring for the facility to begin immediately and on-site retooling beginning in October of this year.

“The U.S. automotive and energy markets are at an inflection point. Automotive electrification will accelerate significantly due to initiatives aimed at meeting aggressive greenhouse gas emission targets, which will significantly increase the demand for our EV charging and energy management solutions,” said Enric Asunción, Co-Founder and Chief Executive Officer of Wallbox. “This new factory will be an instrumental step in our expansion in the North American market, enabling us not only to meet the growing demand, but also to accelerate the launch of new products and enter the business and public EV charging segments as we bring our production stateside.”

Wallbox made the strategic decision to select Arlington, Texas as the location of its first North American Manufacturing hub for a variety of factors including the city’s position as a central transit hub between the East and West coasts, its access to cross-country highway corridors and central location to other major cities in the region including Dallas and Fort Worth.

“Between the highly successful launch of our residential charger Pulsar Plus and our recently announced strategic alliance with SunPower to offer packaged EV charger and solar installations across the U.S. market, Wallbox has made great strides in establishing and growing its brand in the country this year,” said Douglas Alfaro, GM of North America at Wallbox. “The U.S. factory is another important milestone to expand our local footprint. Wallbox will be able to better serve American customers, increase its solutions offerings and support the nation’s transition toward electric mobility”, he concluded.

In June, Wallbox and Kensington Capital Acquisition Corp. II (“Kensington”) (NYSE:KCAC) announced a business combination that is expected to result in Wallbox becoming a publicly traded company on the NYSE under the ticker symbol “WBX”. For additional information, please visit www.wallbox.com.

Wallbox offers a complete portfolio of charging and energy management solutions for residential, semi-public and public use in more than 80 countries.

Founded in 2015 and headquartered in Barcelona, the company now employs over 700 people in its offices in Europe, Asia, and the Americas.

Kensington Capital Acquisition Corp. II (NYSE: KCAC) is a special purpose acquisition company formed for the purpose of effecting a merger, stock purchase or similar business combination with a business in the automotive and automotive-related sector. The company is sponsored by Kensington Capital Partners (“KCP”) and the management team of Justin Mirro, Bob Remenar, Simon Boag and Dan Huber. The company is also supported by a board of independent directors including Tom LaSorda, Nicole Nason, Anders Pettersson, Mitch Quain, Don Runkle and Matt Simoncini.  The Kensington team has completed over 70 automotive transactions and has over 300 years of combined experience leading some of the largest automotive companies in the world.

This communication is being made in respect of the proposed transaction involving Wallbox Chargers, S.L. (“Wallbox”), Wallbox B.V. and Kensington Capital Acquisition Corp. II (“Kensington”). This communication does not constitute an offer to sell or the solicitation of an offer to buy any securities or a solicitation of any vote or approval, nor shall there be any sale of securities in any jurisdiction in which such offer, solicitation or sale would be unlawful prior to registration or qualification under the securities laws of such jurisdiction. In connection with the proposed transaction, Wallbox B.V. will file with the Securities and Exchange Commission (“SEC”) a registration statement on Form F-4 that will include a proxy statement of Kensington in connection with Kensington’s solicitation of proxies for the vote by Kensington’s shareholders with respect to the proposed transaction and other matters as may be described in the registration statement. Wallbox and Kensington also plan to file other documents with the SEC regarding the proposed transaction and a proxy statement/prospectus will be mailed to holders of shares of Kensington’s Class A ordinary shares. BEFORE MAKING ANY VOTING OR INVESTMENT DECISION, INVESTORS ARE URGED TO READ THE FORM F-4 AND THE PROXY STATEMENT/PROSPECTUS REGARDING THE PROPOSED TRANSACTION AND ANY OTHER RELEVANT DOCUMENTS CAREFULLY IN THEIR ENTIRETY WHEN THEY BECOME AVAILABLE BECAUSE THEY WILL CONTAIN IMPORTANT INFORMATION ABOUT THE PROPOSED TRANSACTION. The proxy statement/prospectus, as well as other filings containing information about Wallbox and Kensington will be available without charge at the SEC’s Internet site (www.sec.gov). Copies of the proxy statement/prospectus can also be obtained, when available, without charge, from Wallbox’s website at www.wallbox.com.  Copies of the proxy statement/prospectus can be obtained, when available, without charge, from Kensington’s website at www.autospac.com.

Participants in the Solicitations

Wallbox, Wallbox B.V., Kensington and certain of their respective directors, executive officers and other members of management and employees may, under SEC rules, be deemed to be participants in the solicitation of proxies from Kensington’s shareholders in connection with the proposed transaction. You can find more information about Kensington’s directors and executive officers in Kensington’s final prospectus dated February 25, 2021 and filed with the SEC on February 26, 2021. Additional information regarding the participants in the proxy solicitation and a description of their direct and indirect interests will be included in the proxy statement/prospectus when it becomes available. Shareholders, potential investors and other interested persons should read the proxy statement/prospectus carefully when it becomes available before making any voting or investment decisions. You may obtain free copies of these documents from the sources indicated above.

No Offer or Solicitation